70% of harmful plastics release chemicals into our foods and drinks. 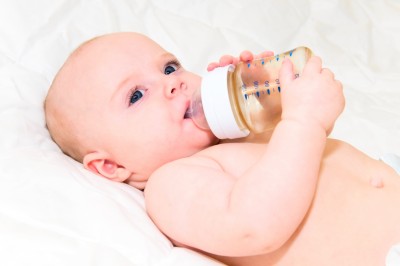 I just read an interesting article at npr.org which cites a study in which it was found that harmful chemicals – estrogen-mimicking chemicals like BPA, in particular – leached out of plastic containers and wraps when exposed to everyday conditions.

Here is a quote from that article.

“The testing showed that more than 70 percent of the products released chemicals that acted like estrogen. And that was before they exposed the stuff to real-world conditions: simulated sunlight, dishwashing and microwaving, Bittner says.”

The study didn’t include any conclusions as to whether the release of these chemicals caused harm to humans, but that side of the equation has been studied in depth elsewhere, in hundreds of other studies.

The bottom line is that the more these chemicals are studied, the clearer it becomes that we are surrounding ourselves and our families with harmful plastics.

Yes, plastic industry flacks continue trying to cloud the issue, hoping to delay legislation that will ban these chemicals from plastics. But common sense tells us there is enough evidence out there to be concerned about our health.

In particular we should be concerned about the impact these plastics have on our babies and young children.

While the plastics industry fights a failing, defensive battle to protect its profits, as parents we can act independently and make choices that protect our children.

Wherever possible, we should be seeking out alternatives to plastics, particularly in our kitchens – and when feeding babies and infants.

Elsewhere in The Home